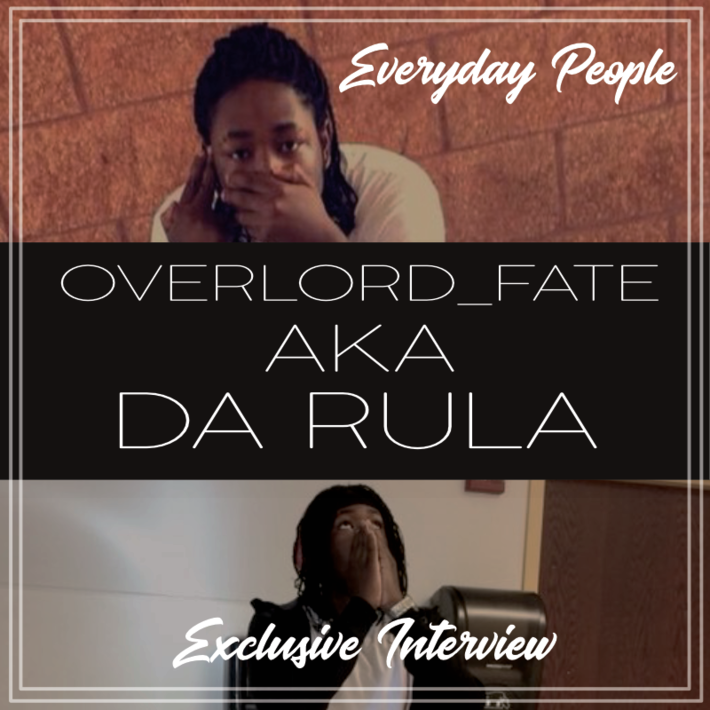 Being from Jamaica, Overlord has seen some things but that's just one portion of him. Using all that he learned back home he brought his flow to the states and began making a name for himself. Releasing his project entitled “Nightmare on Eight Killy” you will get a sense that its a different style of music not really from the states but adapted to fit the style that he loves and wants to bring to others.

Link to Episode: The Come Up