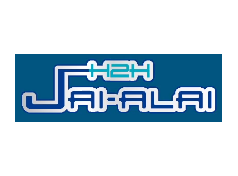 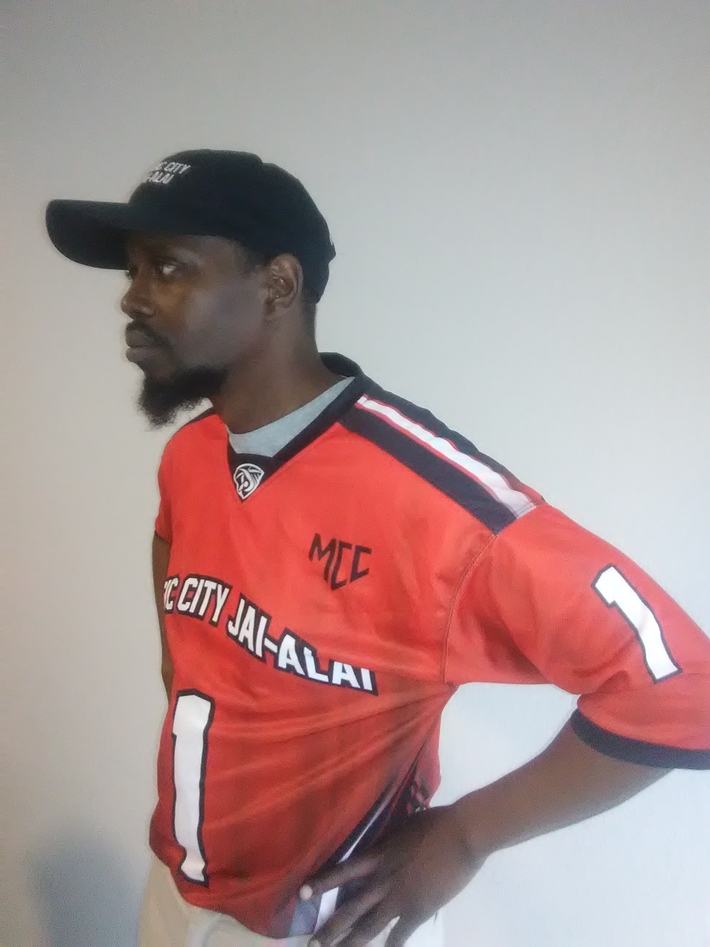 And welcome back to another highlight each to a recap. garland l mclaughlin, also known as the consulting guy in this is recap number 18, episode number 18.

And we're going to get caught up again for this week on doubles and singles action 1st with the double scores and the singles action scores. And today's episode is being brought to listeners in part by highlight each wage magic city for on tone highlight world exquisite podcast radio network of course collateral.

And we're going to go ahead and get into the scores. But 1st, we're going to head on over to lindsey 7, so she can explain the rules of highlight each to h.

And we're back with episode 18 of the 2020 to highlight age to age season. And I'm going to go ahead and get, don't get into the scores with you,

and I have my co host on the line rock in re, hulu. So he's with us today, and he's going to share some information world super court in a minute.

First I'm going to go ahead and get into the scores in for Monday, September 5th , 2022. We have doubles action, and 6 matches were played.

In the 1st match, we have robin and benny versus c R B and spinner. Robin and benny take the when in the 2nd and 3rd set 65 and 64.

And the 2nd match. We have joseph in go, jerry versus enough in been in knock in, been take the when in the 2nd and 3rd sets 63 and 64.

And the 3rd match we have, we know in June versus williams in many ways. One jewel and take the when in straight sets, 64, and 61.

In the 4th match, we have c R B in spinner vs high row and co balla high rolling co validate the when in streets at 6463 in the fit match.

We advocate in iraq versus jet in nicholas kate in iraq state the when in St. Set 64 and 64. In the 6 match we have williams in many versus car bio and rock car,

And we have 7 matches that were played in the 1st match. We have men new versus non takes the winning split, set $62.62 in the 2nd match we have nicholas versus douglas,

And then 6 match. We have many vs menu, menu taste the when in straight sets, 65 in 60. And in the final match of the day,

we had the katie versus cheery courtier retakes the winning street said 63 and 61. And the highlight players for the day are not the angle cherry. And they win both of their matches on the day.

And for the final set of matches sets of matches for the day. For Wednesday, September 7th , 2022. We have 7 matches that were played. And in the 1st match we have,

we know, versus julian jewel and takes to win in straight sets. $64.63. In the 2nd match, we have rights versus high row, high rotates the way in the streets at 65 and 63 in the 3rd match we versus way know wayne o takes the wind in splits at 63 and 63 in the 4th match,

we have cool balla versus car bio car bio takes the wind in straight sets, 60 and 62. In the 5th match we have ron, ron versus it's Ron ron,

take the when the x 4 and 60 and straight sets. And in this 6 match, we have high ro versus julian high, rotates the wind in straight sets,

63, and 60 and high row. And Ron ron are the highlights of the day as they win both of their singles matches. And with that, I'm going to turn the mike over to Mr.

Yes. garden, thank you very much. Hello everyone. It's tuned in listening to this the magic said he finally put out information on world super court.

It's going to be held Thursday,

october 6th at magic city in Miami. And the 8 teams were announced and it's pretty heavy on magic city participation. So here's a listing of the teams,

joe cherry and a ruts. douglas benny eric for 1000000 dania and then new and knocking jolen. I kita and many high ro and Nicholas. And I'm imagining couple of these guys here are from europe,

our bay and like you and johan and gorka, also from informally of daniel johan and gorka. We'll, we'll round up the field. So I, I guess I read that wrong the other day,

I thought there was there's a little bit to have a magic city, but now that's a decent mix animal. Wish all those team, well, let's see who claims the prize in about a month from now.

Ok. Well, the think is pretty even playing field Even when you watch the Play or some other facilities come in because it play magic city kind of know some of the baths,

***Listen to the FULL Podcast of Jai-Alai H2H RECAP HERE***