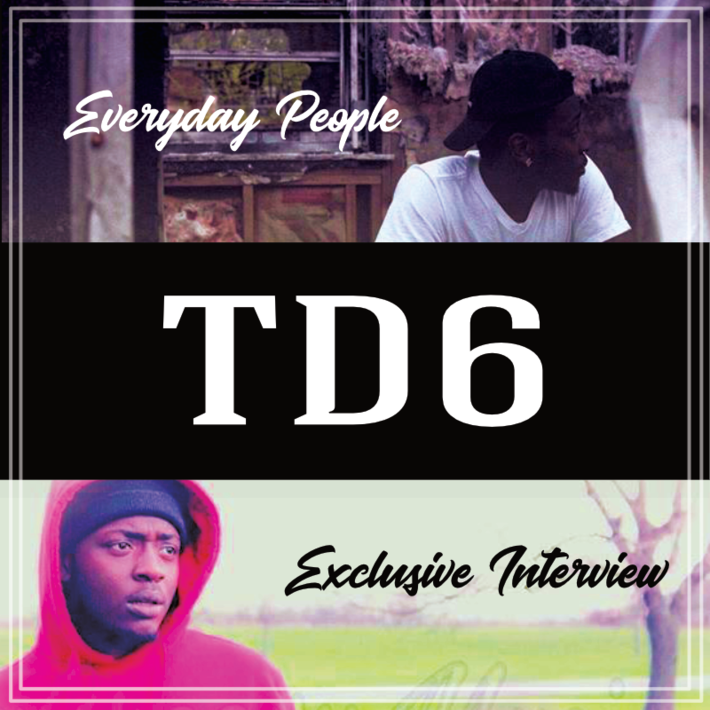 Out of the first season this has to be our favorite episode because we speak with a one of the founding members of groovy music who has built up a name for himself as a producer and as an artist that is transforming the scope of music as we see it. Groovy music isn’t just a hip hop group but stepping their foot in and on many different genres such as rock music, pop, and much more. TD6 of Groovy Music schools us in the game of music business which a lot of us don’t really understand until we hear it from a veteran in the industry. As we sat down with him we learned about all the past deals that him and Groovy Music have made which turned out not to be good but despite all that they decided to do things their own way and slowly they have been building up their name all over.

Episode: Transforming The Scope Of Music